Windermere Insights: How Low Inventory Is Influencing The Market 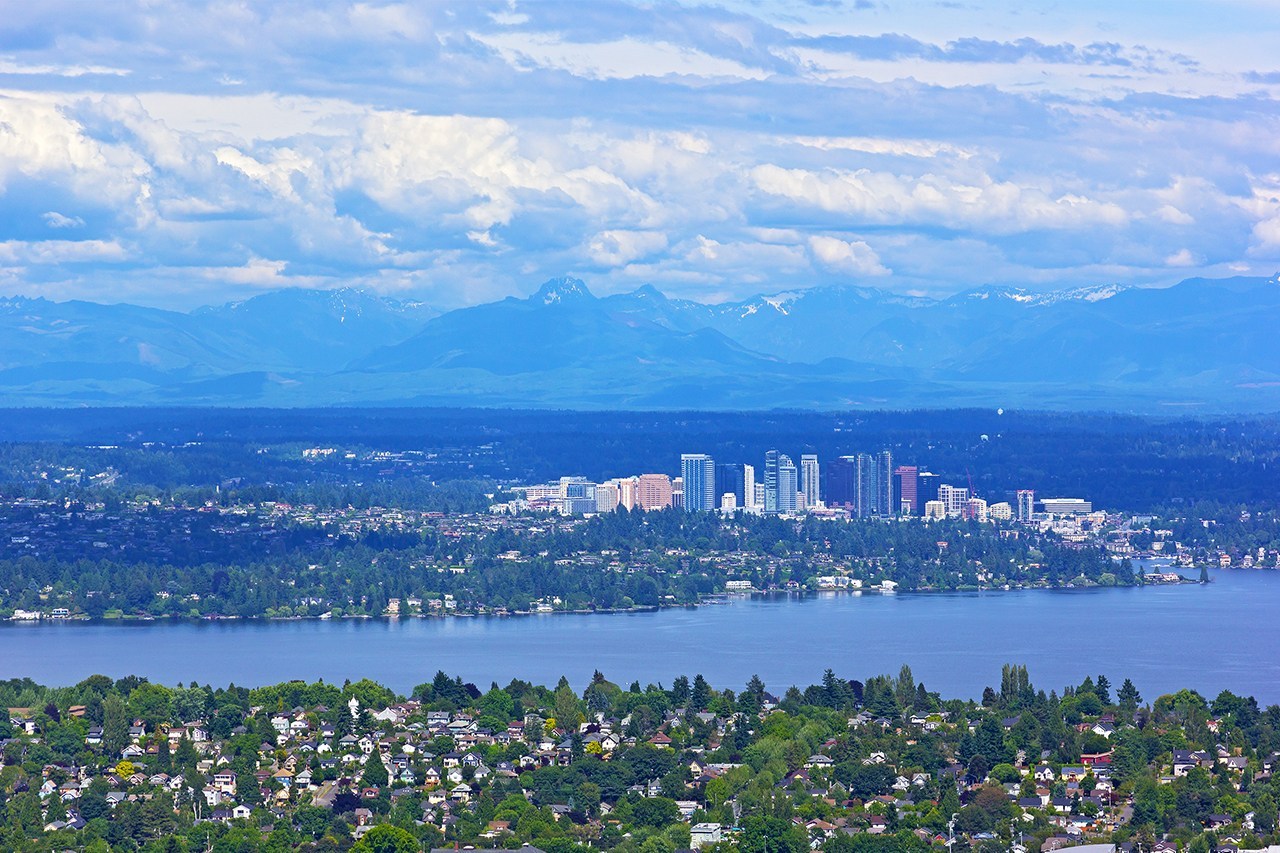 The local real estate market is recovering so well from the statewide shutdown that it may soon have a hard time keeping up with itself. While active listings are being snapped up by assertive buyers, new inventory is being added at a relative snail’s pace. May and June have seen so much homebuyer demand that housing stock in some areas has dipped to unprecedentedly low levels.
Although there was already ample concern about our region’s housing supply pre-pandemic, the inventory squeeze was exacerbated by the shutdown. Buyers never really stepped out of the market, despite the onset and risks of COVID-19, while sellers mostly stayed on the sidelines. The resulting demand-supply crunch creates a cycle in which buyers compete aggressively for fewer and fewer units, absorbing active inventory faster than the market can be resupplied.

“While we see more sellers getting ready to list,” observed Pat Grimm, owner of Windermere Capitol Hill, “every week that those homes don’t go on the market, we risk losing buyers to what I’d call a reasonable fatigue.”

Grimm pointed to Seattle’s imbalanced market activity in the first half of June. Pending sales of single family homes were up 21% from the same period last year, despite a 45% reduction in the number of active listings. By mid-month, there remained a paltry 0.8 months’ supply of homes for sale, based on pending sales. Low inventory led Seattle buyers to purchase homes and condos faster and for higher prices than in June 2019.

“Sellers should benefit from this dynamic,” Grimm said, “if they can undertake a move at this stage of the re-opening.”

On the Eastside, the market is undergoing a similar push-pull, according to Joe Deasy, co-owner of Windermere East Inc. “Active listings are being absorbed faster than we can get new For Sale signs up,” he observed. With month-to-date pending sales activity up 21% this June versus last, Deasy noted that the Eastside’s supply of homes is down to only 0.9 months.

Through the first half of June Eastside single family home listings were down 46% from the same period last year, while there were 28% fewer condo listings. “There’s a bottleneck happening, and we could see sales drop unless we bring more homes to market,” Deasy said. “But more listings will lead to more sales,” he added.

One community that has been keenly watching its real estate market dynamics is West Seattle. Hit by the double whammy of the shutdown and the bridge closure, brokers there were wondering how May and June numbers would stack up for this “small town” within the city.

It turns out that West Seattle is experiencing the same demand-supply issue as other local areas. In the first half of June, the supply of single family homes for sale was down 31% from last year. Based on a 9% increase in month-to-date pending sales, the supply of homes stands at just one month.

“Ours is still a seller’s market,” said Larry Johnson, general manager of Windermere’s West Seattle office. “June has seen faster market times and higher selling prices on the units that have gone pending.” The squeeze on West Seattle homes has also led buyers to move on condos, Johnson noted, with month-to-date pending sales up 56% over last year and average sold prices up by 22%.

SOURCE: Windermere Get The Report